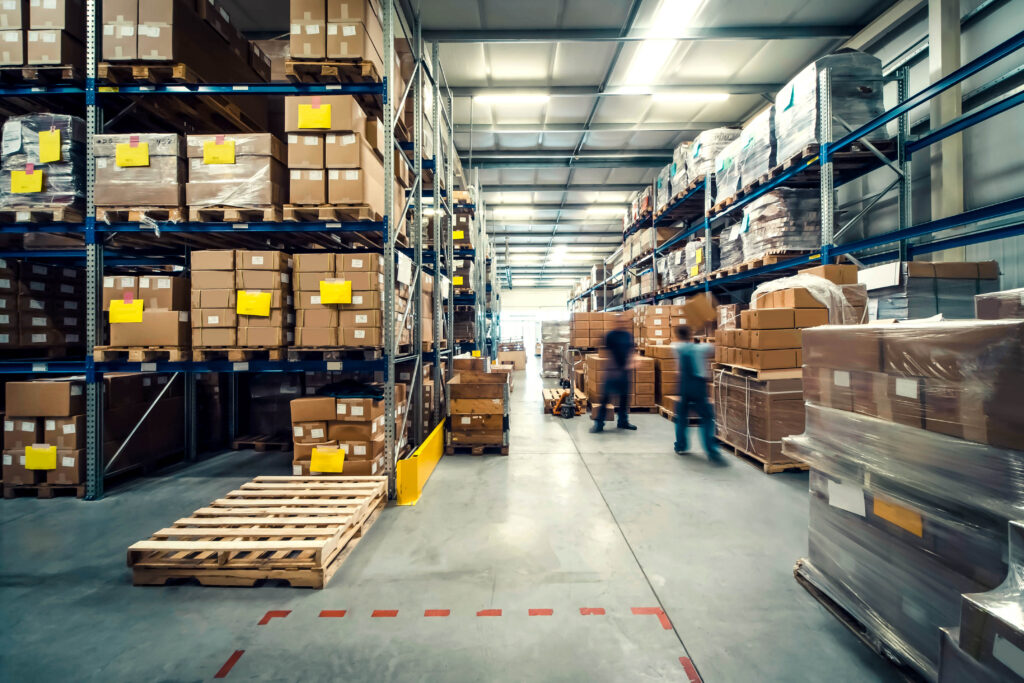 As 2019 comes to an end, industrial spec building and acquisition activity in DFW remains red-hot with investors and developers prowling to develop large warehouses, urban infill and other industrial commercial real estate product. Big Industrial Developments In DFW Show Ongoing Confidence In Market’s Bandwidth Flickr/Mark Hunter DFW is building more industrial assets than any other U.S. metropolitan area, with 39M SF of industrial space under construction, according to a recent CoStar report. Large additions to that pipeline keep coming, such as Black Creek Group’s Monday groundbreaking on 570K SF in South Fort Worth. “We have evolved into a world-class industrial market when you look at all of the connectivity we have with the airport, the rail infrastructure we built over the last 15 years, with the [International] Inland Port [of Dallas] and Alliance Airport … and just the confluence of highways that have made DFW one of the rising stars of the industrial market,” CoStar Director of Market Analytics Paul Hendershot said. With such strong demand, the DFW industrial market is on course to reach 20M SF of net absorption for its fourth year in a row, JLL reported in its third-quarter Industrial Insight report. Demand for space in industrial continues to offset supply increases with the region’s total vacancy rate hovering at a modest 6.6% in Q3, JLL said. While some asset classes may fear oversaturation and supply fears heading into a new year, investors and developers believe DFW’s industrial market faces a much longer and safer runway even if the economy slows in 2020. “My bet is over the long-term there is still much more industrial that needs to be built to service the way people are going about their lives,” Fort Capital Chief Investment Officer and CEO Chris Powers said. “For everything that is brought online, it needs to pass through some type of industrial facility to get to its final destination.” Fort Capital has been buying up Class-B industrial buildings in urban core areas. This month it acquired 10 light industrial buildings totaling 455K SF in the Great Southwest Industrial submarket in Arlington, and has stated its intention to buy millions more square feet in the next two years. Big Industrial Developments In DFW Show Ongoing Confidence In Market’s Bandwidth Courtesy of M2G Ventures Rendering of M2G Venture’s North Quarter 35 Industrial Development in North Fort Worth. The most recent new project announcement came Monday from M2G Ventures, which showed it remains optimistic about North Fort Worth’s industrial potential. The development company, which is more widely known for redeveloping The Foundry District near Downtown Fort Worth, plans to build a 640K SF Class-A industrial complex with four buildings at 10705 North Freeway in Fort Worth, near the intersection of Interstate 35 and Golden Triangle Boulevard. Known as North Quarter 35, the project is a short drive from DFW International and Alliance Airport. The areas within 5 miles of each airport have been the hottest industrial development markets in the Metroplex. M2G Ventures co-President Jessica Miller Essl said the building’s look, conceptualized by GSR Andrade Architects Inc., is modern and chic with a design aesthetic that is more polished than a standard run-of-the-mill industrial building. M2G Ventures is not the only developer betting on Fort Worth. Denver-based Black Creek Group just launched construction on a three-building industrial complex known as Carter Logistics Center in South Fort Worth. The site, located near Interstates 35 West and 20, will bring another 569K SF of industrial space into the firm’s current DFW holdings, which total approximately 6M SF. “With the South Fort Worth submarket boasting strong industrial fundamentals and solid demand for modern, Class-A space, we believe Carter Logistics Center is well‐positioned for success and we continue to look for developments like this to increase our presence in such a solid market,” Black Creek Group Senior Managing Director for the South Central Region Mace McClatchy said in a press release. Black Creek Group’s three industrial warehouses will feature 32-foot clear heights and at least 180-foot truck courts, the company said. While spec building requires a certain amount of risk-taking, the data available shows new product is unlikely to face market volatility on the industrial side. “I would consider us a growing market, but not an overheated market,” Hendershot said. “It’s not immune to economic cycles, but [industrial has] definitely benefited from e-commerce and the restructuring of retail more than any other sector, and I think that will continue to help bolster this sector in the near and the long term.”