Building A Better Entertainment District: Bring The Buzz, Then The Boxes

HomepageUncategorizedBuilding A Better Entertainment District: Bring The Buzz, Then The Boxes 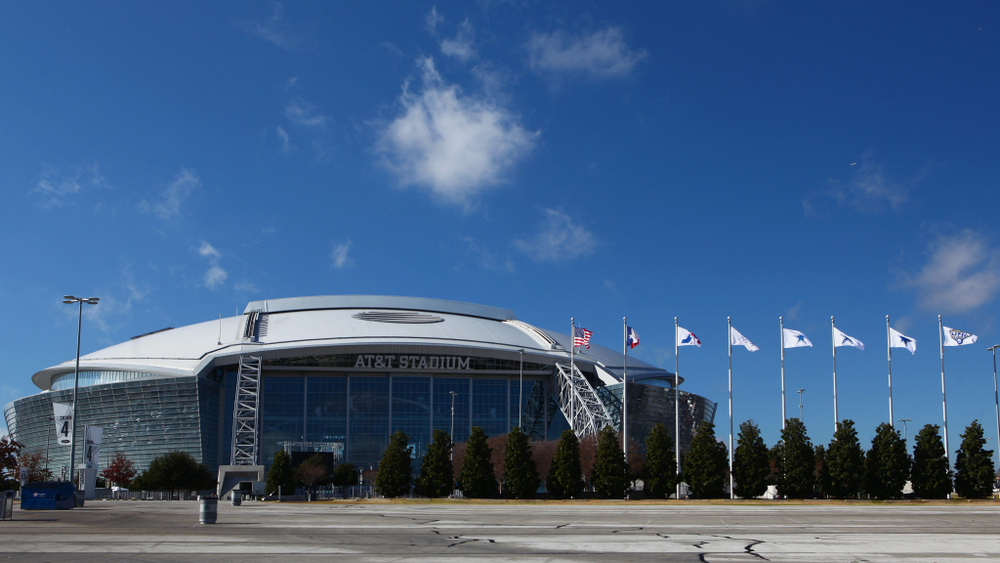 By many measures, the Arlington Entertainment District is on the comeback trail.

After the coronavirus pandemic crippled major sports and events, visitation to the area is up to just under 69% of 2019 numbers and climbing, according to Chris Briggs, senior vice president of consumer analytics and technology company Buxton. Texas Live! Is selling out concerts. And Dallas Cowboys Executive Vice President of Business Operations Chad Estis said months of pent-up demand meant events like the May 9 Canelo Alvarez-Billy Joe Saunders boxing match at AT&T Stadium sold more than 72,000 tickets versus just 45,000 when Alvarez last fought in the venue several years ago.

“There’s this term that I have been seeing in a lot of the data we get called ‘revenge spending,’ and I think it’s real,” Estis said.

But entertainment districts and large mixed-use projects could be even more successful if developers went about their design strategies differently, according to one contrarian panelist at Bisnow’s The Future of Tarrant County event Aug. 17 in Fort Worth who said developers aren’t sufficiently considering the needs of the retailers, restaurateurs and visitors who make such spaces come alive.

“They always start with an architect and a designer, and those people are not food and beverage people; they’re fluffy pillow people,” Jason Boso of Brain Storm Shelter Restaurants said during a discussion on creating entertainment districts.

“There are construction and budget people, there are traffic impact analysis people, and after all that’s done, then they go, ‘Hey, F&B guys, what do you think?’ Well, we think it sucks, but there’s nothing to do about it right now. And we need to grow our business, so we’re going to come into your half-ass complex. We’re going to make it better, and you’re going to charge us through the nose.”

Boso said many developers assume building apartment buildings — or, as he calls them, “little vanilla boxes” — is what catalyzes the growth of nearby businesses like his, but the order should be reversed.

Instead, he said, developers should focus on restaurants, bars, shopping and activities that create a buzz, then build residential complexes around that later. Currently, he said, retail rents are set at about $45 per SF in Arlington Entertainment District, a price developers justify by pointing to apartment occupancy and selling a built-in customer base. But not only does occupancy fluctuate, nearby residents make up a mere drop in the bucket of the covers necessary for him to turn a profit.

“Why not break even on the food and beverage and then [later] charge an extra dollar a square foot?” Boso said. “But they do it backwards, and it hurts our industry tremendously.”

Parking is another thing developers of entertainment districts get wrong, he said. Too much and overly convenient parking destroys the energy and walkability of a place, Boso said, giving visitors fewer reasons to linger and explore.

“It’s OK to make people walk a minute or two because you’ll create a better destination,” he said. “Just stop making it so convenient for cars and make it more interesting for people.”

Making the Arlington Entertainment District more interesting is of keen interest to Texas Live! Chief Operating Officer Jim Watry, who said his goal is to extend the time spent in the area, whether it’s encouraging tourists to stretch their stays an additional night or local visitors to hang around an hour longer after a game or concert. That means working in an integrated fashion with other venues in the district. Watry said he would also like to see the district offer more events and entertainment.

“This started with, ‘How do we give people a way to come an hour before the game?’ … because we went 30 years without giving anybody an opportunity to do anything but come, go to a game and then leave,” said Sean Decker, executive vice president of sports and entertainment for the Texas Rangers. “The goal now is always one more night, whether it be getting more folks to staycation or vacation and then hopefully eventually moving into giving people a reason to live in the district so that we can work, live, play, eat, all those things. That’s ultimately where we have to go for long-term sustainability in our eyes.”

Panelists said the center needs more density in the form of hotel rooms and residential units to keep people on-site for more than a few hours — thousands of units, Decker said, if it is to attract the major events it is after, including the World Series. Estis said AT&T Stadium is in the running for the World Cup as well.

Those involved with the Arlington Entertainment District said there is also a need for more activity and entertainment that doesn’t involve shopping, especially in the hours between lunch and dinner.

“There needs to be more activity that … gets you out there spending the money,” Boso said. “[We] need to be giving multiple opportunities within one area of walking distance so they don’t get back in their car and go somewhere else. It’s a little bit like candy in the shopping line at the grocery store line where you might just grab it — they’ll walk in and spend a couple of dollars by us living all together in a walkable district where we can spend multiple hours, not just have appetizer, entrée, dessert and go home.”